1. Bithereum mainnet has been live as of January 5th!

2. The hard-spoon snapshot of the Ethereum blockchain was completed on December 12th! https://medium.com/bithereum-network/bithereums-hard-spoon-snapshot-is-complete-c1814024ea9a

3. Our mainnet build (0.18.9) for all operating systems (Linux, Windows, MacOS) can be found here: https://github.com/BTHPOS/BTH/releases

4. Our definitive guide to redeem BTH for both BTC and ETH holders is here: https://medium.com/bithereum-network/btc-eth-holder-redemption-guide-for-bth-72d6632b04af

5. You can create a wallet on:


About Bithereum
Bithereum is a coin that is created via forking the Bitcoin blockchain. BTH will function as a peer-to-peer electronic cash system similar to Bitcoin, however it will fuse with the technological roadmap of Ethereum to create a more technologically advanced version of Bitcoin which is structured around Proof of Stake consensus. The current issues plaguing Bitcoin are the community schism, scalability, proof of work, and the rise of the mining cartel. The deep divide has pitted the once strong community against each other with no common ground on solutions for any of the current/future issues. In addition, the rise of ASICs and the 4 mining pools that dominate 61% of the hashpower create a level of centralization in consensus. Instead of sparring over on-chain and off-chain scaling solutions, Bithereum recognizes the importance of both, and will incorporate all-encompassing solutions.Proof of Stake will make the network faster, more efficient, cheaper to run, and more secure. It eliminates the need for expensive hardware, mitigates high energy costs, prevents both ASICs/large pools from dominating, and increases the network security from 51% attacks. Issues faced in common PoS protocols are alleviated through Ethereum’s Casper protocol and its slashing conditions. With this implemented into Bithereum, the benefits of this technology will positively affect Bitcoin’s issues and ensure its long term success. Since a Casper contract can be created using Ethereum smart contracts, which is not the case with Bitcoin, Bithereum will leverage various opcodes and introduce new opcodes with built in functionality that mimics Casper-like Proof of Stake. More details about our Proof of Stake model can be found here: https://medium.com/bithereum-network/bithereums-proof-of-stake-concept-b06899fa4950Bithereum essentially creates an outlet for both Bitcoin and Ethereum, allowing BTC to take on its new role as digital gold, and allowing ETH to be used for its true purpose, as fuel for a worldwide computer that can contain a vast ecosystem of dApps on its platform. With the harmonization of Ethereum’s technology and Bitcoin’s vision, Bithereum will bring together the best of the two leading cryptocurrencies to create an unparalleled peer-to-peer digital currency.


The World's First Hard Spork
Bithereum is a coin that benefits both chains, becoming the first hard spork of its kind. Bitcoin will first be hard forked to make changes to the protocol that will allow it to be a more technologically advanced peer-to-peer currency, while Ethereum will be hard spooned by taking a snapshot of the existing account balances of ETH holders to reward them in Bithereum. As BTH utilizes a significant portion of Ethereum's vision, unlike all of the other BTC forks, we will also be awarding all ETH holders with coins, giving them the ability to stake their coins in the future as well.

Redemption
Bithereum has introduced a mechanism that will give both BTC and ETH holders the ability to redeem BTH regardless of which chain their holdings reside on and with minimal work for each holder. Since we will be utilizing a significant portion of Ethereum’s vision, we want to give Ether holders the ability to stake their coins in the future as well. All ETH will be redeemable at the ETH:BTC price ratio at the time of the spork. The price ratio was 38:1, so for every 38 ETH you have, you can receive 1 BTH.Since BTH will start out as a direct descendent of BTC, all BTC holders will be able to claim their BTH in the same way they would with any other fork of Bitcoin. Bitcoin holders will be able to redeem BTH at a 1:1 ratio with BTC. For our definitive guide to redeem BTH for both BTC and ETH holders you can refer here: https://medium.com/bithereum-network/btc-eth-holder-redemption-guide-for-bth-72d6632b04af.


Full Nodes Rewards Program
Note: We are aiming for this to begin in the next month (sometime in February) and will make an announcement when it's readyBithereum will be rewarding ANYONE who runs a full node with BTH, similar to how miners get rewarded for their work in every Proof-of-Work algorithm. We are officially introducing a new concept coined by the Bithereum Team, called “Proof-of-Uptime”, or PoU. In every other PoW system, including Bitcoin and Ethereum, there are a misalignment of incentives when it comes to full nodes. Though running a full node is absolutely crucial to the success of the network in the first place, there is no model in place to incentivize this, relying on people to be ideologically attached to a project rather than financially incentivized in the way that every miner is.Proof-of-Uptime: Everyone who runs a Bithereum full node will be rewarded with a portion of Bithereum’s official mining pool’s fees. The amount each full node will be awarded with will be based on their node’s uptime; the higher amount of uptime a node has, the higher their reward payout will be, however even a miniscule amount of uptime will generate at least some reward. A full node interface will also be released on the main website, in which each full node will be able to see their uptime and their BTH address, similar to the layout of https://ethstats.net/. Rewards will be issued to each of these public addresses at a regular interval of time that will be announced. More info regarding our full node rewards program will be posted in the near future via a medium blog when we reach our hard spoon snapshot date. Stay tuned.


Blockchain is built behind the idea of a consensus network and the divide within BTC has hindered this. Proof of Stake once again prioritizes consensus in the blockchain.


Prior to shifting to Proof of Stake, BTH will begin mining through an Equihash <144,5> Proof of Work algorithm, a democratized mining structure that will serve as an ASIC resistant algorithm while we gear up to shift to Proof of Stake.


Rather than relying on one solution, BTH utilizes a multitude of scaling solutions including PoS (Casper), Lightning Network, increased blocksize, and Segregated Witness, all the while exploring the future roadmap of Ethereum (Sharding, Plasma, etc.) 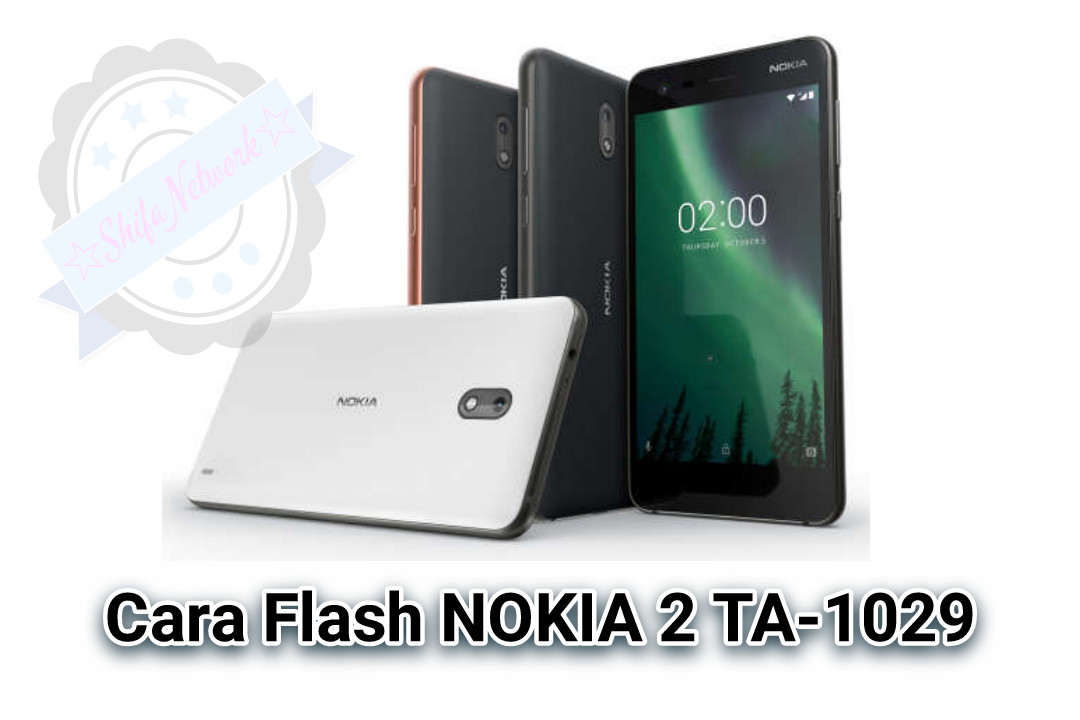 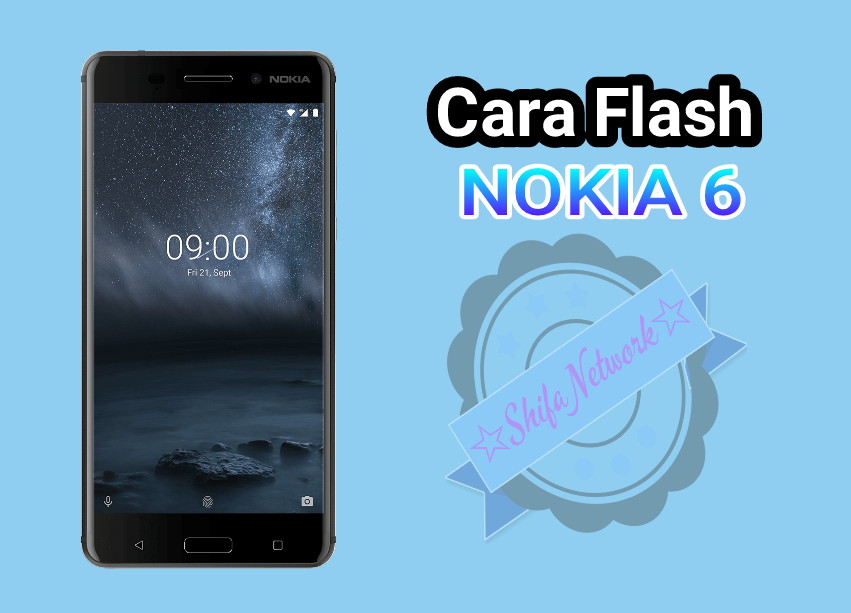 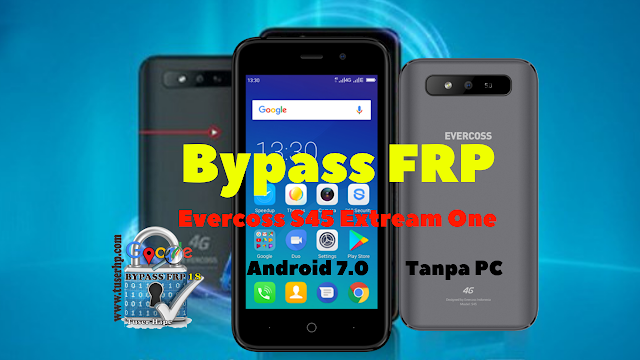 TRY At Your Own Risk ( silahkan dicoba , resiko ditanggung sendiri ) 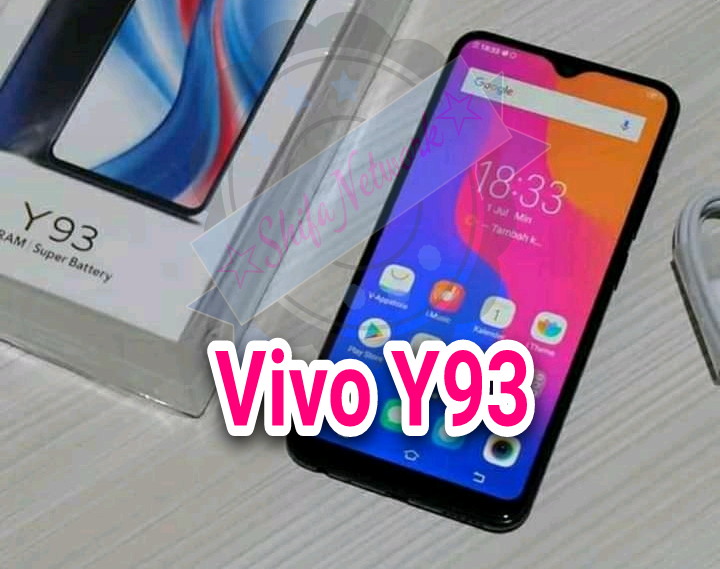 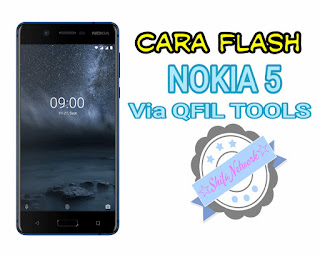 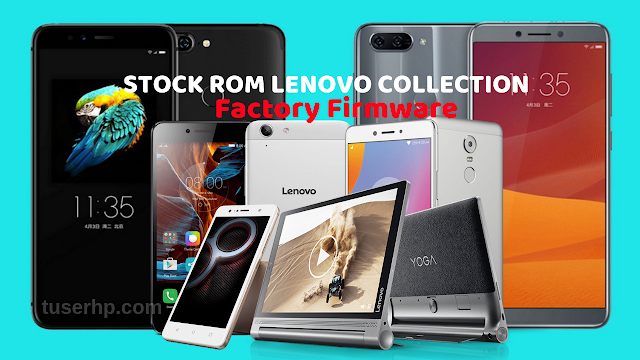 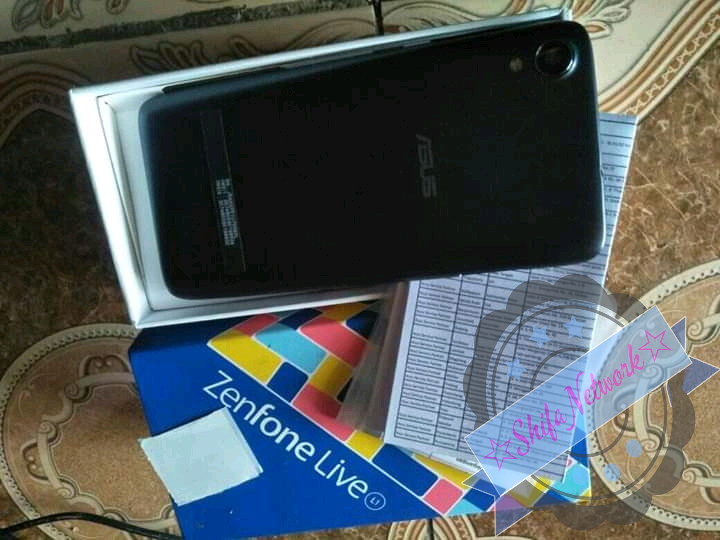